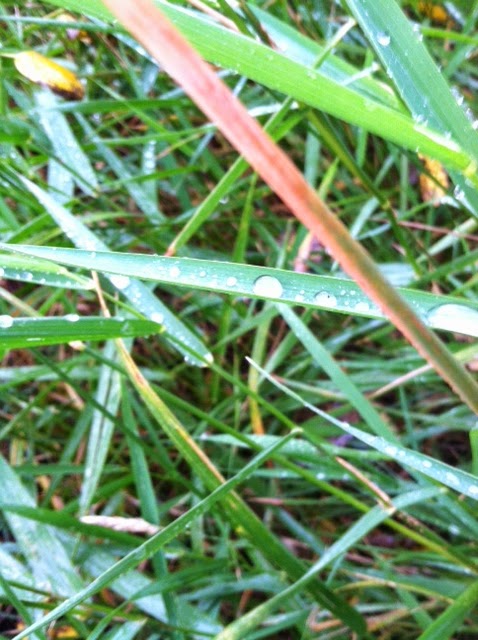 My hunting season has been far from typical for me this year.  As I finished my schooling, started a new job, bought and remodeled a house, and had a baby all around the time hunting season started, I didn’t expect to get out hunting very often.  My evenings and weekends leading up to hunting season were spent cleaning, remodeling, parenting, and being a husband instead of hiking, scouting, patterning, or watching the game I was after.
When opening weekend came around my son was not even a week old and I had a sticky situation on my hands.  My brother who had moved to Missouri for school had come up for opening weekend to spend time with our family hunting.  My wife assured me over and over that the weekend had been planned for a long time and that she would be okay with her mom and other family there to help out.  As bad as I wanted to go hunting, these feelings were all secondary to fulfilling the responsibility I had at home with my little family.  Even the night before we were to leave for the hunting trip, I had it in my mind that I would stay home and be there for my wife, two year old and our new baby.   Through much conversation and persuasion of my wife, I was told that I needed to go hunting but that I needed to get back as soon as possible.


Once I arrived at hunting camp, I was welcomed by my brothers and dad.  Camp was all set up earlier and all I had to do was show up and relax before opening day the next morning.   We sat around the fire catching up and talking about our high hopes of what the next day might bring.  The next morning we woke up early and headed out to our spot.  There was some light rain that made our movement seem stealth enough to walk right through a heard of elk without drawing their attention.   We set up where we had planned to hunt and let the time be the factor we were waiting on…  Unfortunately even with the time passing to shooting light, the rain had picked up and kept the elk in their beds.  We regrouped and decided to sneak around and try to locate the elk in the thick timber rather than get rained on while sitting watering holes and open clearings.   We hunted and hiked, trying to locate the elk that we had seen on our trail cameras but all we got was soaked!  After getting rained on for hours, we decided to get into the dark timber and start a fire to dry out a bit before we hiked out for the day.  Even though we didn’t see a single animal, the time spent with my brothers and dad in the woods was time well spent.  With my older brother being back east for schooling, times with the three of us brothers are becoming far too rare to let the opportunity pass.  We cooked some lunch and joked about our failed hunting plan and pondered what to do next…  If at this time I knew that this was about how the rest of my season would have gone I don’t know how much more I would have gone out chasing elk with my bow…
Shortly after the opening weekend hunting adventure came to a close, my older brother headed back east and the rest of my family returned to our busy lives.  Every once and a while I would get out with a friend to see if we could find an elk but all of our efforts just seemed to result in tired legs and frustrated friends.  We had moments where we had elk surrounding us but it seemed that the elk were working together against us.  Just when we would think one elk was closing the distance and going to make a fatally wrong decision, another elk would draw him the other direction and change his mind.  This back and forth game went on every weekend I was able to get out hunting, which got a bit frustrating.  Even though I was frustrated and exhausted at the end of every hunt I was glad that I had the experiences, as well as glad I didn’t injure an animal by making a poor shot. 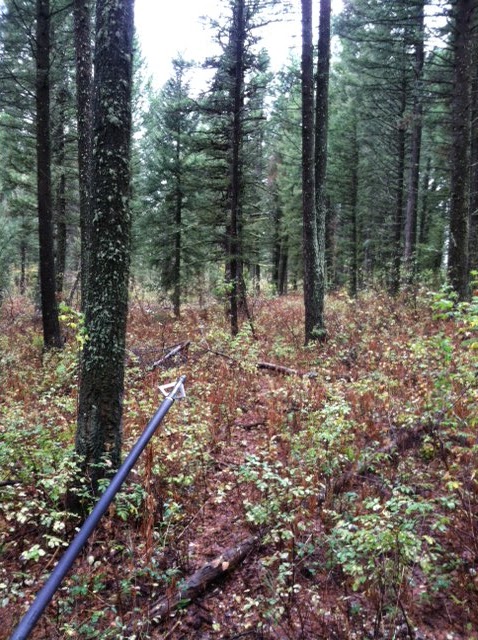 When the season came to a close, my younger brother and I had planned to go out the day before the season closed and see if we could find a deer to fill our doe tags.  I need to mention that as I focused on elk during the archery season, my little brother spent his summer and archery season time patterning deer.  My brother had a lot of frustrating times while he spent hours and hours patterning and locating the deer he was after.  He had two stands stolen (the ones I have complained about losing on my twitter and Facebook account!), including his wife’s new ladder stand!  Even with all of the bad misfortune, he was still persistent and planned on filling a tag during the archery season.

The evening we had picked to go out, his son got sick and he decided to stay home and be a dad.   As excited as I was to get out and attempt to fill my tag I recognized a pattern in my hunting season when this happened!  For the last few weekends I had spent my time chasing what I had labeled “trophies” which were nothing more than animals who wandered the woods.  My efforts were making me frustrated and even a little upset at times.  The time I was spending at home, with my real trophies, I was happy and full of joy.  I do want to clarify that I would always pick my family over hunting even before I made this connection during hunting season.  This lesson was just a reminder to me that my time in the woods was just that… time in the woods nothing more and nothing less… it was not bad, nor did I feel guilty for it, but it wasn’t time with the trophies that fill my life with joy.

The very next day, my brother sent me a text and said that even though it was pouring rain (just like our first hunting trip of the year) he was planning on giving it one more shot to fill his tag.  Shortly after that text, my wife called me and asked if I was planning on hunting one last time before the season closed… She told me, “Might as well give it a shot,” … soo…. My mind was made up that I was going to end the season the same way I started it in the pouring rain.

As my brother and I both sat in the pouring rain, I was beginning to doubt if our efforts were warranting the same results as the rest of our archery season.  He discovered that the tree stand he was planning on sitting in had been stolen and the rain had picked up to an absolute down pour.  Just when I thought about getting out of my stand, my brother texted me and told me that he knew where the deer were bedding down and that he would head in that direction to see if he could get a shot or spook one my way… I told him I would be the one that tried to spook one toward him, seems how he had put in all the work in the off season, but he told me this is what he wanted to do… within minutes a doe white tail deer hopped into my clearing at 35 yards away and turned to look at what had pushed her out of her bed… this would turn out to be the worst and last decision she made in her life… My 100 grain Muzzy laid her down for a dirt nap in 30 yards from where she stood.  My brother and I both celebrated that not only did his plan work EXACTLY how he said it would, but that we had filled a tag on the absolute last moment of archery season! We were counting our blessings that we found her when we did in the weather that we were faced with… and then the work began!


The lesson I learned this hunting season is that no matter what life throws at you, don’t give up and keep your eye on the prize!  Even though my trophies (my family) were all at home when I created a wonderful memory filling my tag with my brother, my heart and mind were with my family more during this hunt then they had been earlier in the year.  The weather and my season did not go the way I had hoped, but at the end of the storm there is always a rainbow… you just have to look hard enough in the right place to find it.  So in other words, no matter how much your life may be raining or even pouring… keep enduring and enjoy the ride because your times spent in the rain help you realize how amazing and the rainbows of life are. 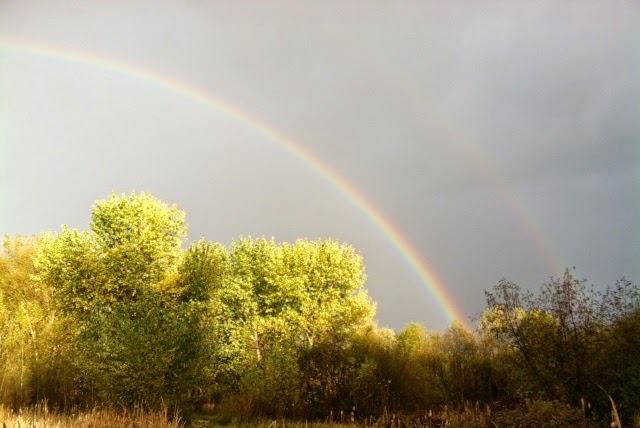 Posted by Idaho Pursuit at 6:23 PM