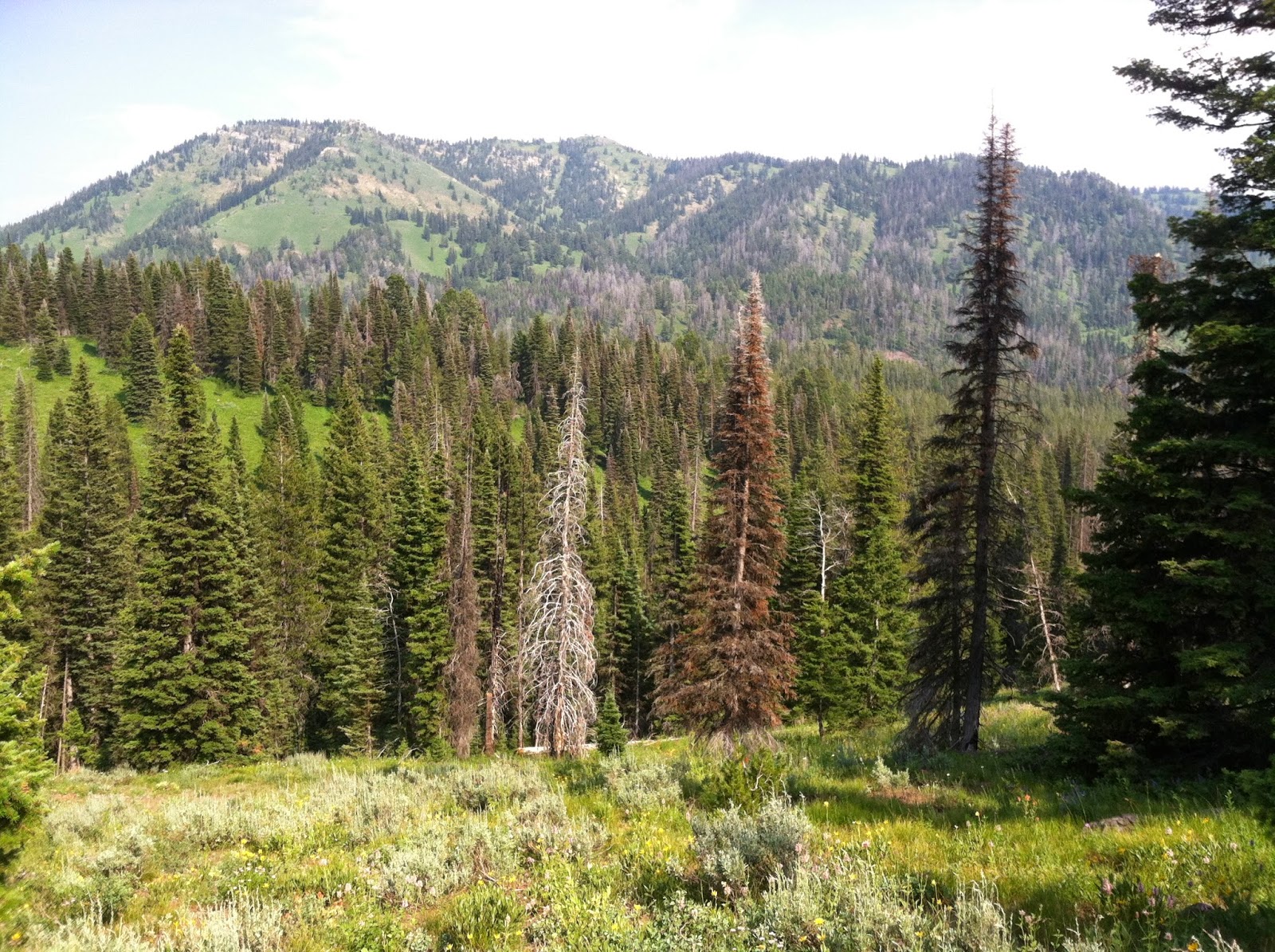 I am writing this post mostly to get my thoughts out of my head about an issue I have spend way to much time thinking about.  Many of us hunters, fishermen, or outdoors men have heard the cliche' saying about trying to find a balance between spending time in the outdoors and spending time at home with our families.  I know I have heard many comments about how some families never see their husband or dad during the hunting season.  I have heard about situations where the dad spends so much time away from his family during hunting season that they are in the "dog house" the rest of the year trying to make up for it.  Trips to Disney Land, vacations to Hawaii, or the wife getting a new car are some examples I have heard of hunters trying to "make up" for how much time they spent away from their family during hunting season.

When I hear this, part of me starts thinking about how I may be able to spend more time in the outdoors.  Part of me lusts after the idea of spending weeks chasing elk in the back country of Idaho uninterrupted with work or other obligations.... While this side of me is jealous of this idea of being such a "devoted" hunter, the reality always sets in on where my priorities are and where they need to stay!

A leader in my church has been quoted as saying, "No other success can compensate for failure in the home.” (-David O. McKay) and this is the foundation to my thoughts and feelings.  As much as I would love to spend countless days in the woods uninterrupted, I would much rather be known as a father who would put his kids before anything else.  I would much rather be the husband my wife needs me to be than the "successful hunter" the social media and other hunting/outdoor sources convince you that you need to be.  I am a believer that the more time you are able to spend in the mountains, the higher the chance you have at getting the animal you are after, but when it comes to putting hunting above/before family, it just doesn't sit well with me.

The idea that a hunter can or should find a balance between spending time with his family and spending time away from them in the outdoors is a concept that needs to be forgotten!  We hear quotes and phrases stating how hunting teaching youth how to be patient, caring, decent, law-abiding people who know how to love and treat things with respect yet then they are told to be a "successful" hunter you have to neglect what is most important and devote themselves to doing one thing and one thing only... HUNT!  If you eat, sleep, breath or dream about anything other than hunting then you aren't going to be the type of hunter you could become.
In my line of light, the successful hunters are the ones who spend more time with their family (especially during hunting season) than they do away from them, yet still find time to get out and pursue their passion of hunting.  There is a time and season for everything where some people are able to spend more time than others in the outdoors without neglecting their responsibilities and obligations at home.  Because every individual is different, there is no set number of hours, days, or even weeks that could/should be spent at home or in the mountains.  To portray that it is bad to take a week off work and go hunting is as far from the point I am trying to make as you can get.  The point is that there should never "balance" between hunting and spending time with my wife and kids... As I have said before, if it wasn't for my family, hunting and the outdoors would mean nothing to me.  There may be some of you who feel I am overstepping my bounds and saying when someone should or shouldn't go hunting, and my response is that I am just saying that if there ever was a question to what is more important to you, let your actions speak louder than words.  When you choose to be home during hunting season rather than being told or asked not to go, then you know that there is no balance... your family is way more important!